R David G Theakston, Emeritus Professor in Medical Biology, University of Liverpool, was attached to the Liverpool School of Tropical Medicine (LSTM) from 1965 until his retirement in 2006. He started out as a parasitologist, living in Ile-Ife, Nigeria, with his young family from 1972 until 1974. On his return to LSTM in 1974, he began a very productive collaboration in snake-bite research with the great H Alistair Reid. In 1982, after Alistair’s death, he became Head of the Alistair Reid Venom Research Unit and WHO Collaborative Centre for the Control of Antivenoms in 1982. From then onwards, he collaborated closely with David Warrell in Nigeria, Thailand, Sri Lanka, Papua New Guinea, Ecuador, Peru and, notably, during an EEC-funded programme with Instituto Butantan, in Brazil from 1989 until 2000. He pioneered EIA for detection and quantitation of venom antigens in clinical samples, established a panel of WHO standard tests to characterise medically-important venoms and antivenoms and has pursued innovation in antivenom design, production and testing. He has provided in-the-field and laboratory support for clinical studies of snake-bite and arthropod bites and stings in many tropical countries. At LSTM he encouraged the introduction of molecular techniques for the characterisation of important snake-venom components identified by his group. He was a key element of a sustained and ultimately successful collaboration between LSTM, the University of Oxford and the Federal Ministry of Health, Nigeria, the “EchiTAb” project, to develop new antivenoms for treatment of Echis ocellatus envenoming. Throughout his career he has proved an inspiring teacher, trainer, research supervisor, consultant and collaborator, while his warm Yorkshire personality and sense of humour has endeared him to his many international friends and colleagues. 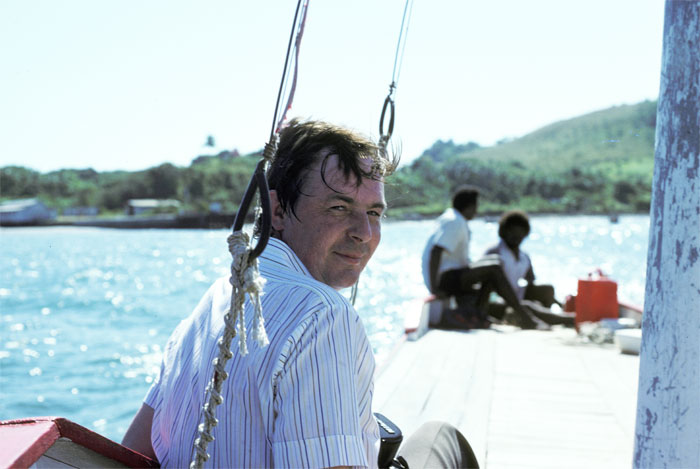 Well done lionesses! You have made us proud! Many, many congratulations!! #WEuro2022Final #WEuro2022
With >200,000 people now dead from #COVID19-related causes; almost 3.5m currently infected; hospital admissions on… https://t.co/YPzSFpm9sp
Applications for the @royalsociety University Research #Fellowship are now open. See below for further information: https://t.co/uf5UoT0US8
RT @sciam: Monkeypox cases continue to rise throughout the world, with more than 13,000 cases reported so far. The virus circulating in the…
RT @CDCgov: Monkeypox Update: As of July 19, 14,511 confirmed or probable monkeypox cases have been identified in over 70 countries, includ…