On Sunday morning 27th September, the session at the magnificent Sheldonian Theatre will be freely open to the public and advertised as a “public engagement with science” event.With the help of the head master and head of Biology at Magdalen College School, this event will be publicised among most Oxfordshire (and adjacent) state and private schools. We will invite interested 6th formers and hope to ignite in them an interest in toxins and Toxinology’s wide range of cognate disciplines (from proteomics to behavioural zoology). Entry to this event is free.

09.00: Welcome by the Lord Mayor of Oxford – Councillor Rae Humberstone 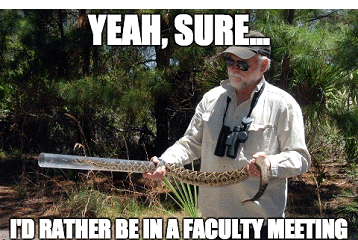 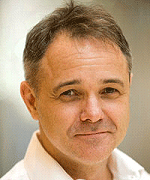 The discussion will be chaired by Professor Jeremy Farrar, OBE, FRS, Director of the Wellcome Trust.

To highlight the paradox of venoms: on the one hand, they are a danger to human life, on the other hand, venomous animals and their venoms are endlessly fascinating to evolutionists, neurophysiologists, pharmacologists, biochemists and other basic scientists. Venom toxins may also inspire the development of new life-saving and palliative drugs, such as ACE-inhibitors (for treating hypertension), exenatide (for type II diabetes mellitus), botox for neurological diseases and Prialt for terminal pain. 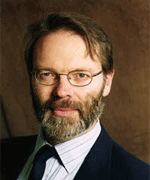 11.30: Oxford style public debate – How and why did snakes get their venoms?

General discussion for and against the motion followed by a vote.

Entry to this event is free – no registration required.

RT @UniofOxford: Are you preparing for your Oxford undergraduate interviews? You can find plenty of information and resources on our we…
RT @HiliLab: We have an opening for a #chempostdoc in medicinal chemistry @YorkUniversity for a @SRC_CRS funded project to develop small-mo…
Well done #England 👏👏👏 #ENGvsIND #T20WorldCup
RT @royalsociety: Born #OnThisDay in 1867 was Marie Skłodowska–Curie, the first woman to win a Nobel Prize, the only woman to win twice and…
RT @oxonlab: Hi everyone, We are temporarily discontinuing our laboratory training course for the foreseeable future. Any updates will be…